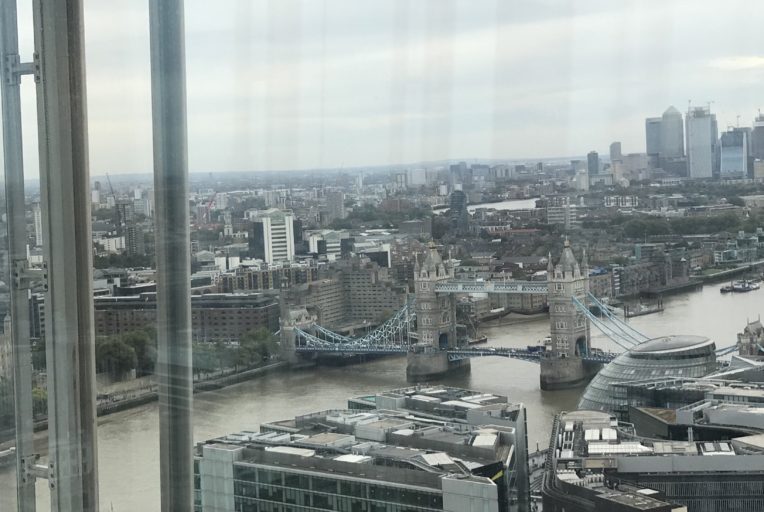 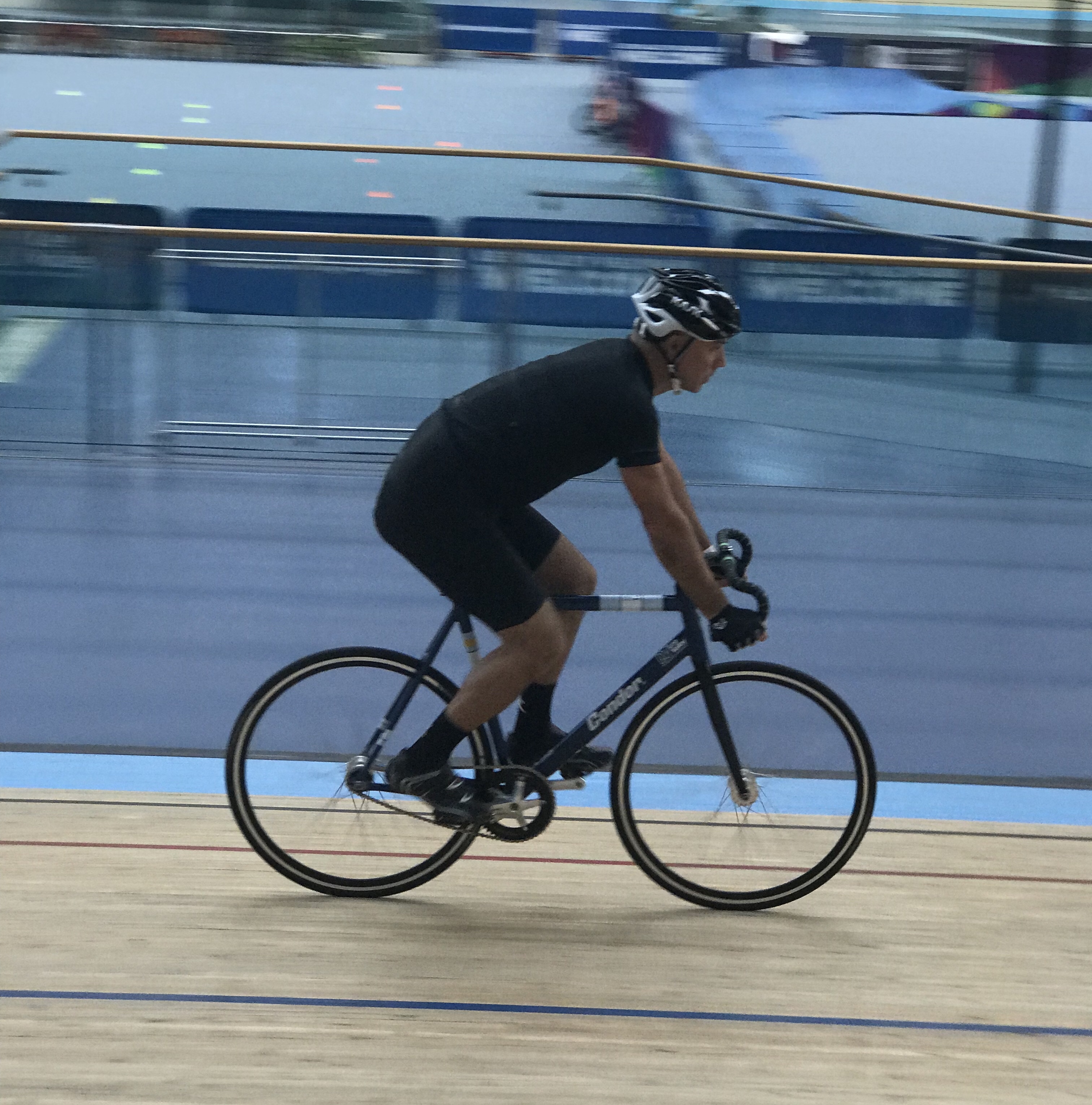 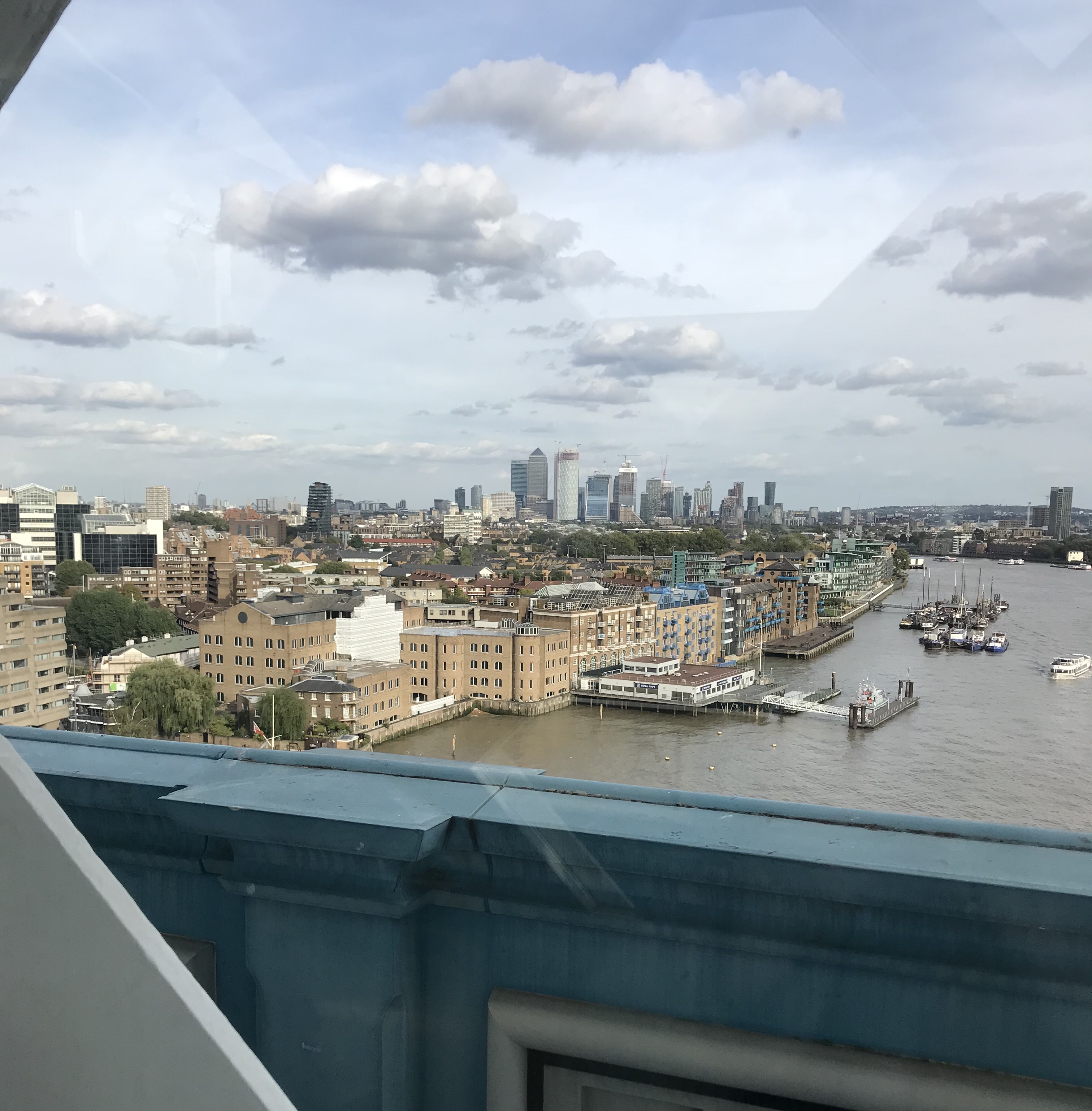 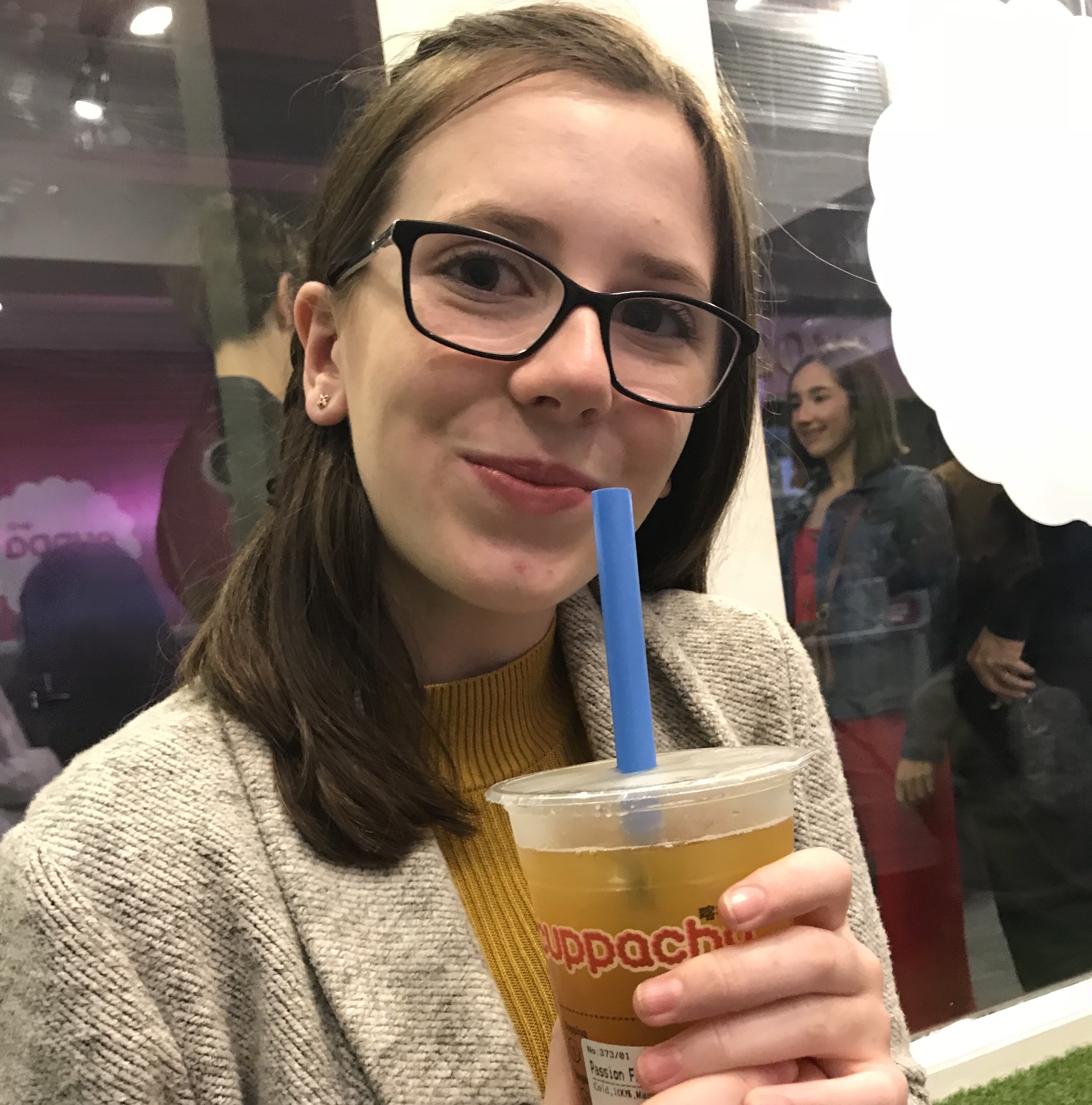 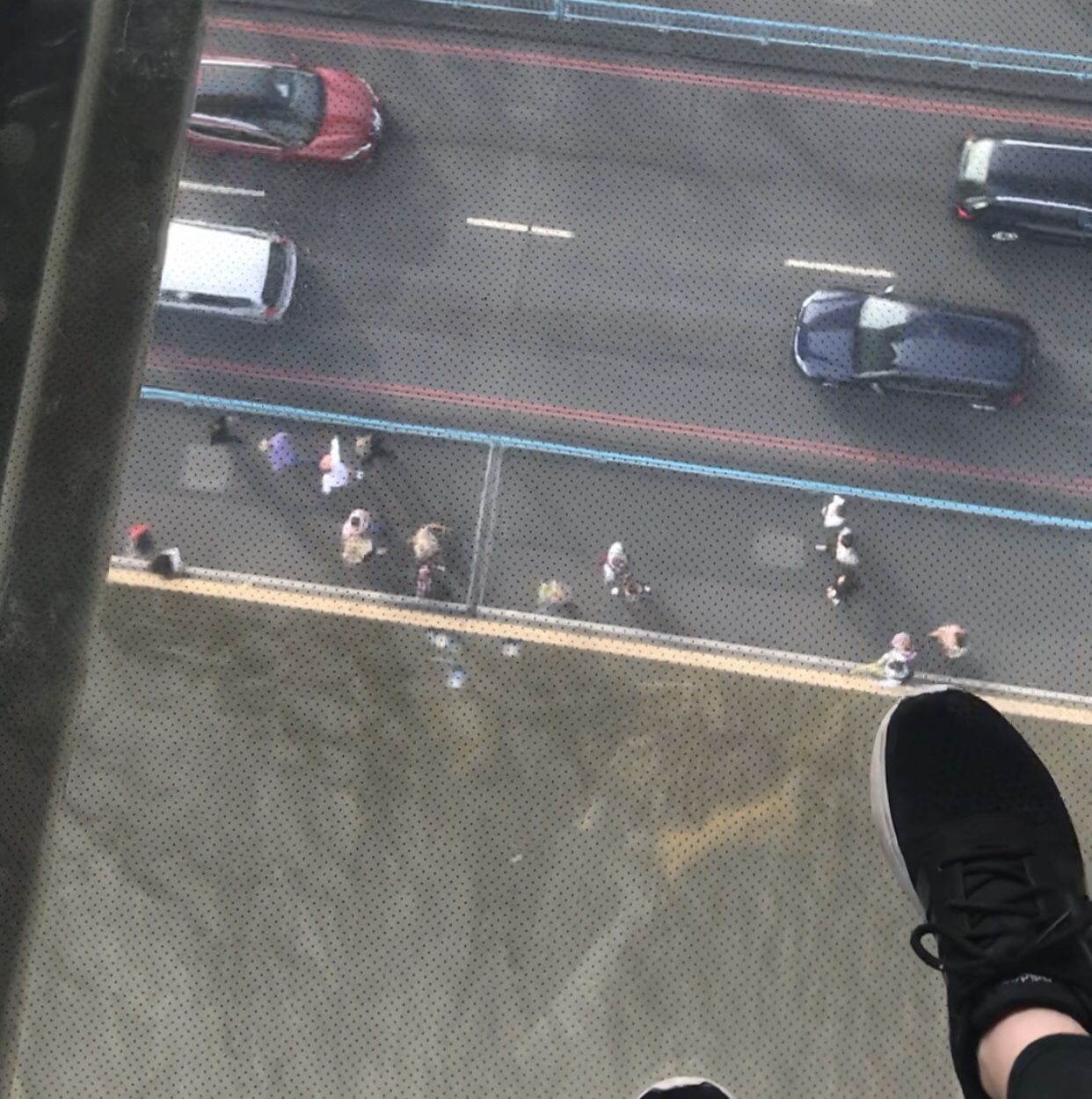 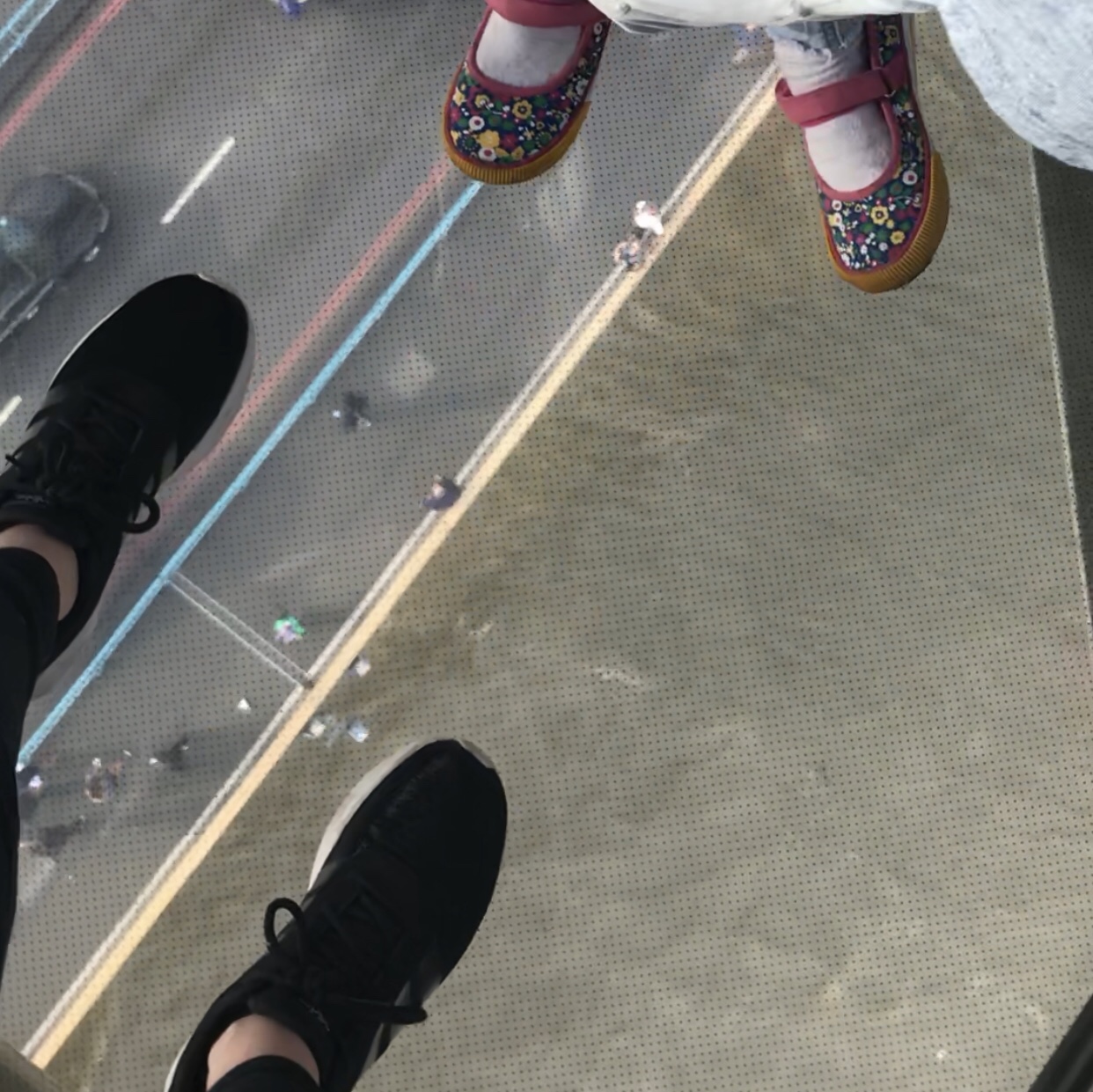 We, as a family, love going up to London a lot. It’s not as much as we would like, but it’s not a cheap weekend away. We don’t get to spend quality time together during the week, and we like to go on family trips. I’m talking about real family trips Meals, hotels, and culture.

We went up to go to the velodrome in the Olympic Park. It was my dad’s Christmas present, a velodrome experience. (He’s a cycling enthusiast)

We drove up in the morning and played lots of card games. After a small breakfast en route, we arrived at the velodrome, the size was overwhelming. The angle towers over you as you come through the main entrance. We went up to the audience seating area and my dad went to change. I was the resident photographer for him and it was over in a…flash.

Afterwards, we found our hotel and settled in. We went for lunch in a little place near Pudding Lane (great fire of London) and then went back to our hotel. By this time it was late afternoon so we had a little think about where we were going to have dinner and we decided on Chinatown. When we got there we eventually decided on a little Chinese restaurant which looked very inviting. An inviting bed was definitely on the top of my priority list until I walked past a Bubble Tea shop which looked so good that had to get some.

The night ended and we slept in a boiling hotel room. The next morning we woke up early to get breakfast at the shard. It was incredible. Food? Check. View? Check. Family? Check.

I love weekends exploring! Going back to London this weekend, so I should get some good pictures.


Warning: Invalid argument supplied for foreach() in /home/wrappedinablanke/public_html/wp-content/themes/noemi/footer.php on line 31